“I would like my pictures to reflect a little of the respect I have for great masters of the past, at the same time as celebrating the mystery of ambiguous elements which are often embedded in photographs.”
David Moore 1997 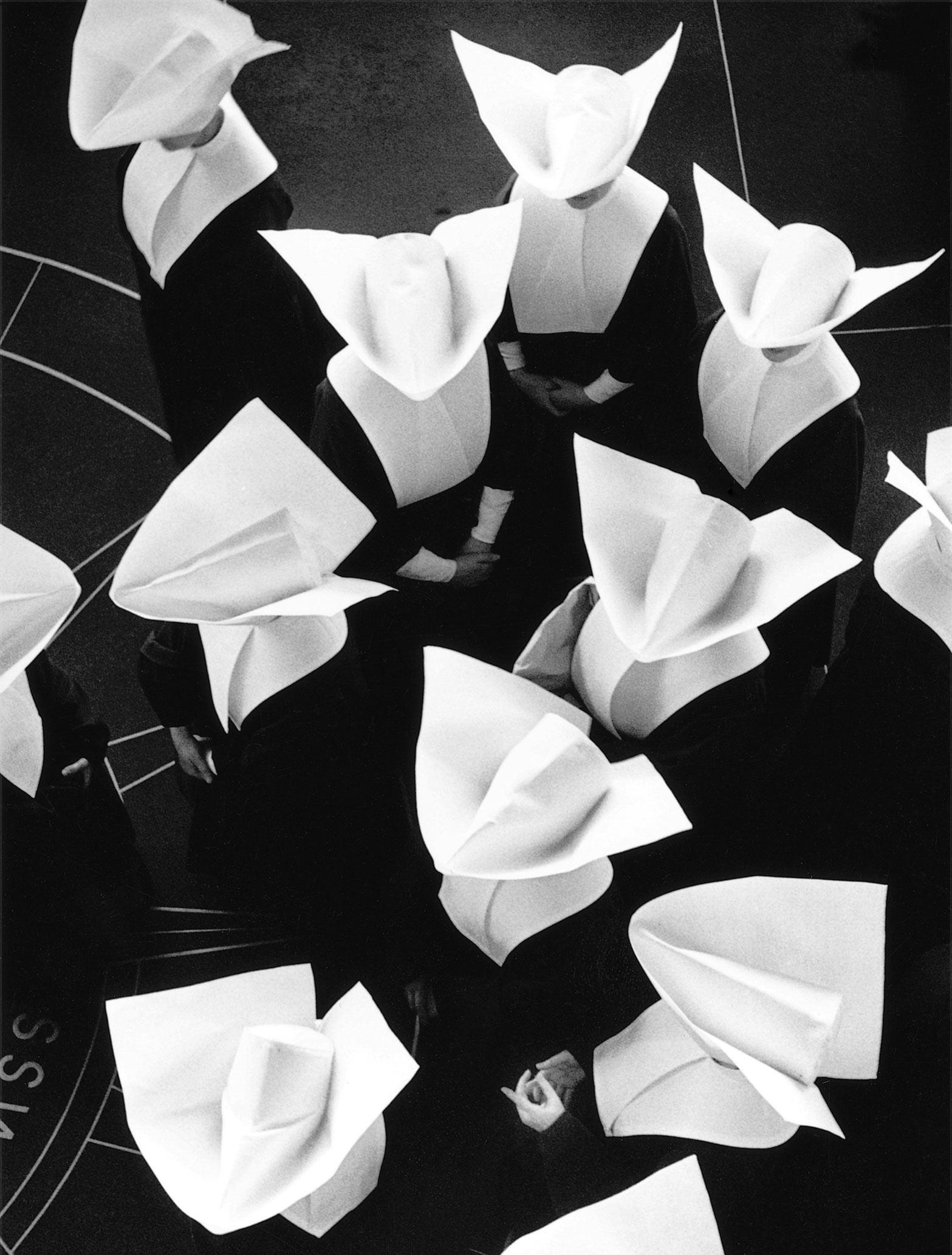 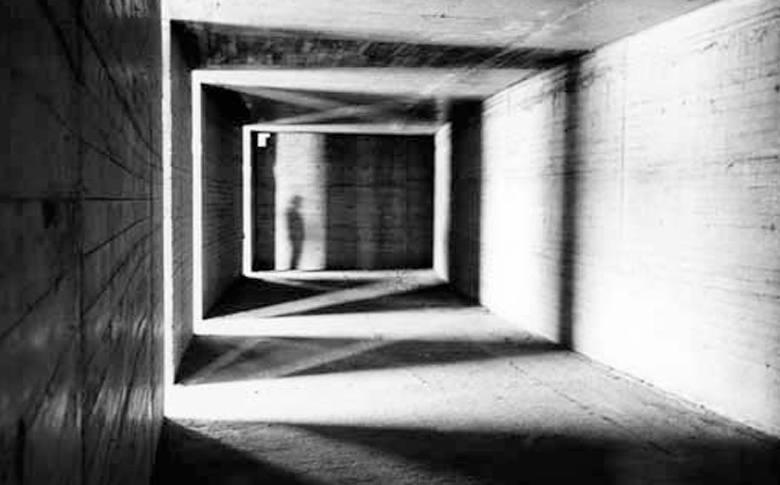 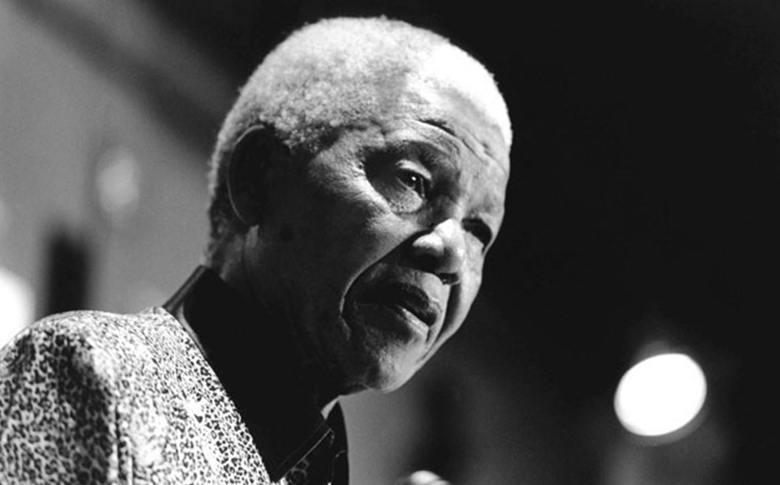 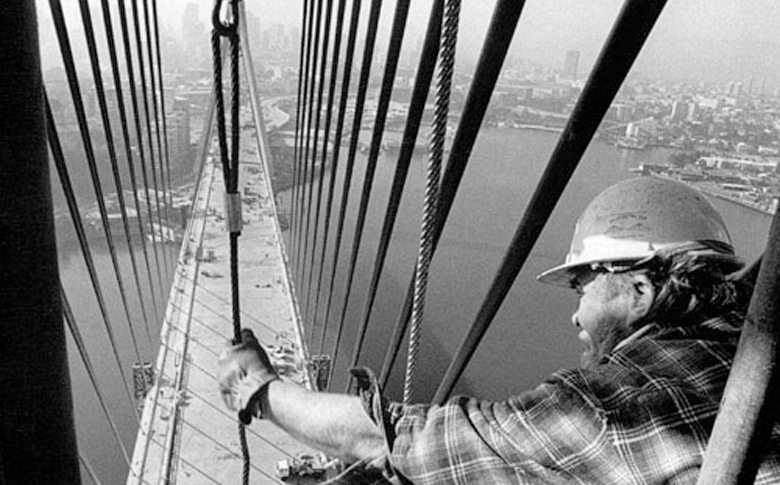 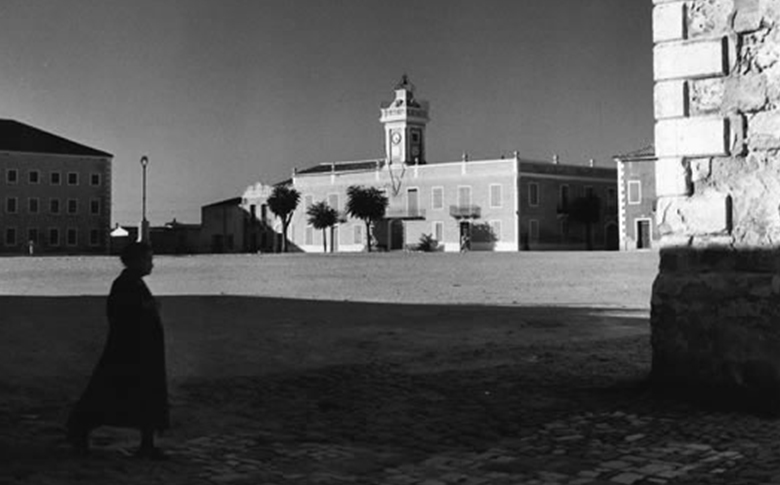 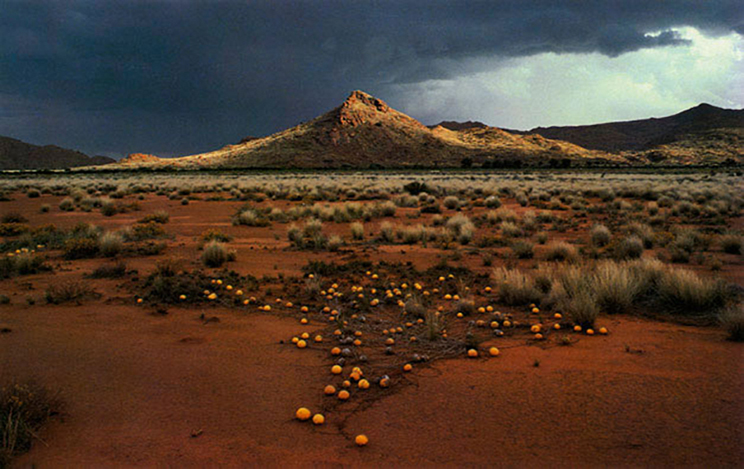 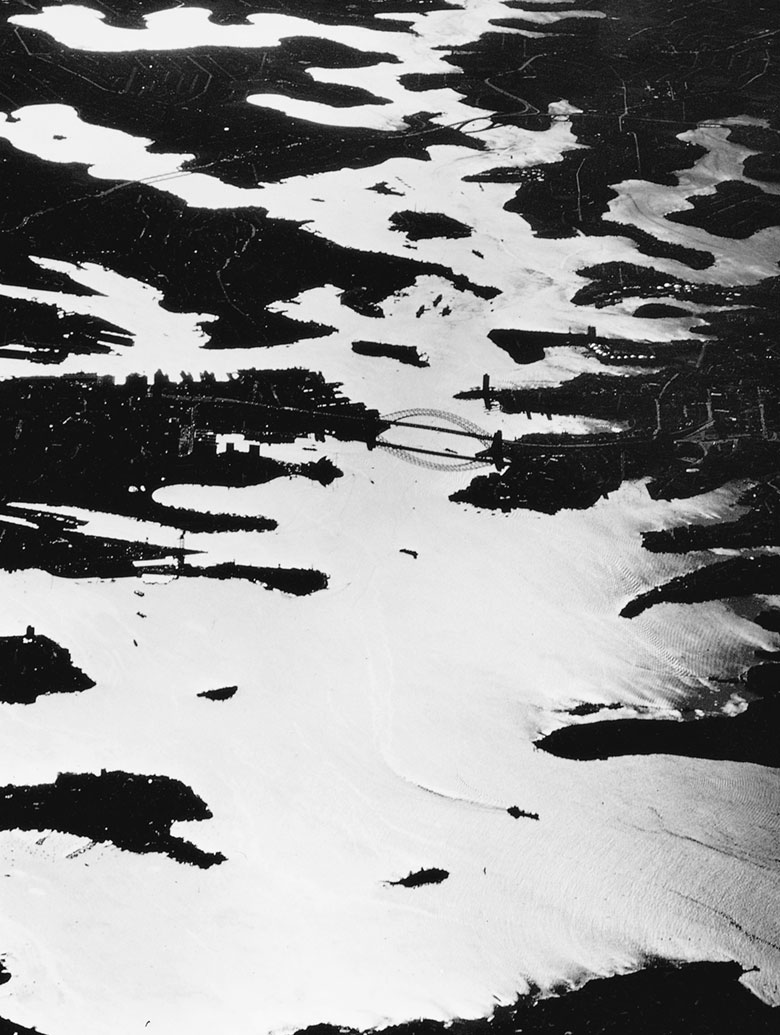 David Moore was Australia’s most renowned and widely travelled photojournalist. His extraordinary archive covers both his homeland and the many countries and subjects he visited over a sixty-year career.

Moore commenced his professional photographic career in Sydney with Russell Roberts’ studio in 1947. Later he worked with Max Dupain before travelling to London in 1951. He was the first Australian photojournalist to work consistently for the international picture magazines during their heyday in the 1950s. For seven years he photographed on assignment in the UK, Europe, Scandinavia, Africa and the USA, and his work was published in such journals as The Observer, Time-Life, Look, The New York Times and Sports Illustrated. He was one of only two Australian photographers included in the Family of Man exhibition in New York in 1955.

From the 1970s onwards Moore was based in Sydney and here his work reflected his views of Australia. His photographs have been published in many books and are in many Australian collections including those of the Australian National Gallery. Collections are also held at the New York Museum of Modern Art, Le Bibliothéque Nationale in Paris, and the Smithsonian Institution in Washington DC.

1951-58 London, freelance photojournalist for publications including The Observer, Time, Life, Fortune & Look in the USA, UK, Europe and Africa

1976-83 Travelled to Singapore, Malaysia, Taiwan, Indonesia & Kenya for US clients

1984 Worked within Australia for Corporate, Architectural, Industrial and Design clients

1996 Publication of major volume To Build a Bridge

1997 The Unseen Images, a collection of 87 previously unknown photographs

“Like any creative discipline this one can contain layers of meaning which, at best, impart a greater richness. Photography can pose questions for the viewer as well as attempting to answer them.”
David Moore 1997

Moore’s photographs have been exhibited extensively both internationally and in his home country of Australia.

The 100 Photographs collection has been released as a limited edition of 90 for each image. Each image is printed on archival fibre-base paper, selenium-toned and titled, signed, dated, blind stamped and editioned by David Moore’s daughter, Lisa Moore. The size of each photograph will be 24 x 37cm (approximate image size); 40.6 x 50.8cm (paper). The first 10 numbers in each edition are priced at $AU1,650.00. The price increases as each 10 prints in the edition is sold.

Other black and white photographs on this site and in the archive can be ordered as editioned prints with the same details as above.

Colour photographs can also be ordered with the same edition and pricing scale but these will be digitally printed on archival paper.

To celebrate Moore’s five decades of work, Josef Lebovic Gallery are pleased to present a portfolio of 50 photographs covering the years 1947-1997. A Limited Edition Folio of Fifty Photographs celebrating David Moore’s 50 years as a photographer – a view of the world with an Australian eye, printed and signed by Moore.

Each exhibition-quality photograph is 11″ x 14″ on fibre-base paper, selenium-toned and archivally mounted in 16″ x 20″ board. The photographs are collated in two presentation archival solander boxes. The Folio is issued in a Limited Edition of five only. Ideal for corporate and institutional use.

The price will increase as each folio is sold. Folio 1 and 2 have been sold. 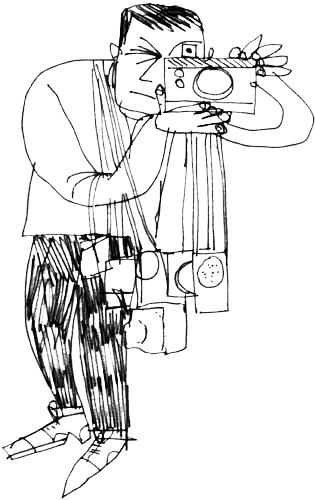 Personal or student reproduction of the low resolution digital photographs presented here is permitted. However the copyright is held by The Estate of David Moore and will be infringed if photographs are used commercially without the permission of the copyright holder and without proper fees being applied. For copying, licensing and reproduction of any of the images displayed on this web site, please contact Lisa Moore.

By entering this site you are acknowledging these conditions and agreeing to abide by them.

David Moore Photography would like to gratefully acknowledge the following people who have allowed their text to be edited for this site:

And also Jenny Blain for editing.

If you are interested in purchasing signed original prints please click here to email Josef Lebovic at Josef Lebovic Gallery. Or call +61 2 9663 4848.